NEWS RELEASE
FOR IMMEDIATE RELEASE
May 11, 2022
Contact:
Jennifer A. Giovannitti, President
412-246-3642
Benedum Foundation Announces Bill Woodrum as Senior Program Officer
PITTSBURGH (May 11, 2022) – Bill Woodrum has been named Senior Program Officer at the Claude Worthington Benedum Foundation where he will lead community and economic development initiatives in West Virginia. He was congratulated by the Chair of the Benedum Board of Trustees, Lloyd Jackson, who said, “Bill is coming to Benedum with the right background to work with people at all levels of our economy and across sectors. He understands the challenges and the opportunities that exist, …

The Claude Worthington Benedum Foundation announces the planned retirement of its program director for community and economic development, Mary Hunt. A native of Clarksburg, West Virginia, Ms. Hunt joined the Foundation on December 1, 1999.
Lloyd Jackson, Chair of the Foundation’s Board of Trustees commended Mary’s work saying, “Mary has been a valued member of the Benedum Foundation family for over 20 years. She always was the consummate professional and the value she has added to the organizations, communities, and especially the people she worked with over those years is immeasurable. We will miss Mary, but she leaves the Foundation with a rich legacy, …

This Hazelwood Green video outlines stunning transformation of former steel mill site into community-guided development
Hazelwood Green is a former steel mill site on 178 acres of Hazelwood’s riverfront along the Monongahela River. The property was purchased out of bankruptcy for $10 million by local foundations in 1999. This foresight ensured that the site could be land banked for a thoughtful redevelopment vision that could benefit the neighborhood, city, and region as a whole. Today the three foundation owners, Claude Worthington Benedum Foundation, The Heinz Endowments, and Richard King Mellon Foundation, remain committed to the redevelopment of Hazelwood Green. …

20 Years of Strengthening Our Communities

Click on the images below to view grantee videos celebrating Jim Denova’s impact on our communities. 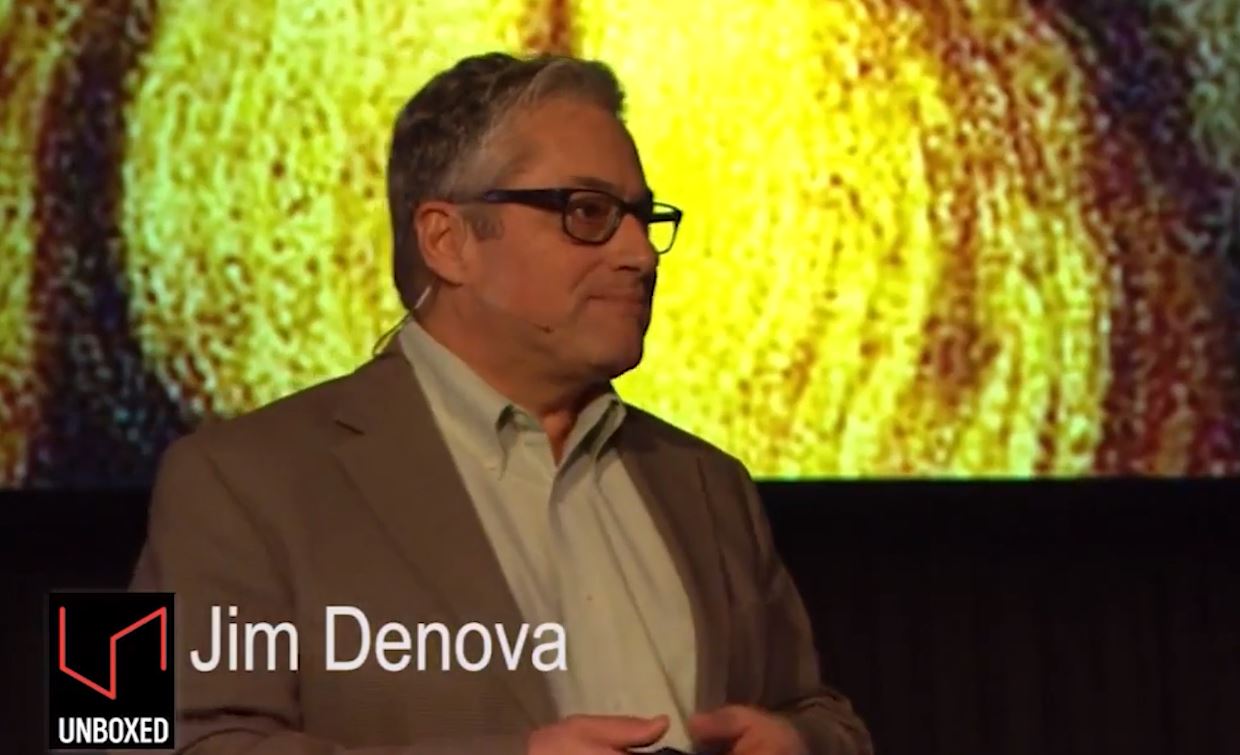 NEWS RELEASE
FOR IMMEDIATE RELEASE
May 14, 2021
Contact:     Jennifer A. Giovannitti, President
412-246-3642
Benedum Foundation Announces New Program Staff
PITTSBURGH (May 14, 2021) – Melanie Claxton has been named Senior Program Officer of the Claude Worthington Benedum Foundation. She will join the Foundation on June 3, 2021 and will oversee the Foundation’s grants programs in education.
Ms. Claxton comes to Benedum with expertise in learning initiatives aimed at out-of-school time.
As the Coordinator, Out-of- School Time, for Pittsburgh Public Schools, Ms. Claxton implemented flexible policies that adapted to the needs of those served, specifically in informal learning environments. …

Why is bridging the rural-urban divide so important?
Thursday, April 15, 2021
If you did not have the opportunity to enjoy the April 15 live-stream event and/or would like to share this interview, please view and share using the video found here.
One of our polarized country’s most pronounced challenges is the growing divide between rural and urban America. It is a gap that includes significant variations in economic opportunities and what can be debilitating disparities in critical modern infrastructure, such as access to high-speed internet. It is a gap that also includes sometimes stark social and political differences. …

The Claude Worthington Benedum Foundation announces the retirement of esteemed Program Director and Vice President, Jim Denova, effective June 30, 2021.
“Jim Denova has been essential to Benedum’s work over the last twenty years. Everyone knows Jim!” said President Jen Giovannitti. Dr. Denova joined the Foundation on January 1, 2000 as Senior Program Officer for Southwestern Pennsylvania. In his twenty years with the Foundation, he has worked with grantees throughout West Virginia and southwestern Pennsylvania to support and advance strategies in education, workforce, and economic development. In 2007 he became Vice President and assumed responsibility for regional planning, staff support to the President, …

The Claude Worthington Benedum Foundation was delighted to learn that Christa A. Dotson, of Northeast Natural Energy in Morgantown, nominated Michael Benedum, posthumously, for the American Association of Professional Landmen (“AAPL”) Pioneer Award.
The AAPL is a nationwide professional organization for landmen working in the oil and gas industry. As a member of the AAPL and the local chapter, Michael Late Benedum Chapter, Christa took the initiative to nominate Michael Benedum for the AAPL’s Pioneer Award.
Christa alerted us that on June 18, 2020 at the 2020 AAPL Annual Meeting, Michael Benedum was posthumously selected as the winner of this year’s Pioneer Award. …